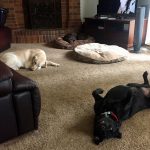 It’s National Love Your Pets Day. At least, so says some meme on Facebook. In the spirit of the holiday, I have a story for you all about my three Labradors. I always mention them in the acknowledgements in my short stories because I could not do what I do without them. Today’s story is […] 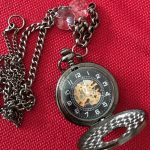 If you’re not familiar with a lot of literary devices, then you’ve probably already asked yourself the question, “What’s a MacGuffin?” A MacGuffin is an object, item or other motivator that gets the protagonist moving in a story. It’s a plot device, but rather than being a personal interaction, it’s generally some sort of physical object. George […]